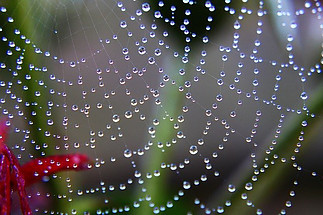 Why Do People Fail?

Why is it so important not to be seen to fail in the eyes of others; why do people fail?

Here’s a cool word to get this post started, “atychiphobia”. Do you know what it means? If yes, well done, I will get back to you in a minute after I’ve helped those who don’t recognize the word. For those who need a little nudge, atychiphobia is a noun without a plural form and it simply means “a fear of failure”. But it’s not so simple because If you experience atychiphobia, you might suffer from an irrational and persistent fear of failing. Fear of failure may be part of an anxiety, eating, or mood disorder so one cool sounding word is not so cool and can easily become quite complicated, especially for those experiencing atychiphobia. 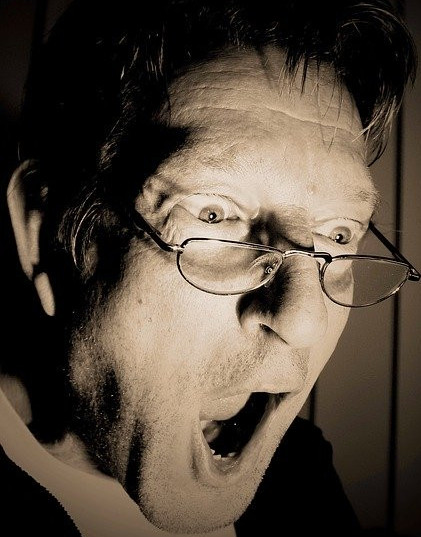 When her panic attacks started, singer-songwriter Ellie Goulding covered her face with a pillow to avoid the public eye.

“I think part of what sparked my panic attacks was not feeling confident enough to believe in myself. I was scared I wasn’t as good of a singer as everyone thought I was . . . and as the stakes grew, I was afraid of letting everyone, including myself, down”.

Ellie Golding is not alone; many famous people have shared comparable stories. But we are not here to talk about the famous among us. Plenty of everyday people from all corners of society suffer from a fear of failure. It’s hardly surprising really when we consider the impressive list of our apparent and comparative failures thrown at us from the outset of this path called life.

Our early ancestors apparently had it easy. They were either hunter or prey and a healthy amount of fear or respect for the carnivore kept them safe . . . most of the time. At least that’s what the history academics tell us; so, let’s not doubt their research. The point is, life was simple back then and stayed that way for an awfully long time. Fight if they wanted to eat, flight if they wanted to survive to fight another day.

What a difference a few thousand years have made. No longer do most of us need to venture out into the wild country to hunt for the next meal. Food producers have that one covered. Instead, we have become hunters for things but many of those things are only on our menu if we are willing to do what it takes to develop the skills our favored hunt demands and not take flight when challenges present.

Tracing Back, Can’t Do

I am not enough is one of the primary reasons why people fail. Have you ever been told that you’re not good enough at something? I can relate to that with mathematics. A succession of teachers frequently told me that I wasn’t good enough. “Could do better” was a line I began to associate with all my school reports, and it didn’t improve when I became an engineering apprentice. Mathematics was my Achilles heal and nothing I did improved the situation. Not surprising really. That succession of teachers set me up to fail because I couldn’t keep up with their lessons or, my peers and of that, I was frequently reminded. I developed an unhealthy phobia of mathematics.

According to Wikipedia, “A specific phobia is any kind of anxiety disorder that amounts to an unreasonable or irrational fear related to exposure to specific objects or situations”.

Although fear protects us from danger, phobias have little to do with danger. They can be so powerful they virtually paralyze you. Yet they are far from irrational to the people who suffer. Phobias can be overcome and although I’m not going to share my victory here, suffice to say that I no longer have a phobia or any fear of mathematics and can now perform complex psychology equations. In the past, it would seem that my fear of mathematical failure related to how I saw myself in the eyes of teachers and peers. It wasn’t imagined, their words and actions were clear enough and I took them to heart.

While we often talk about fear of failure as a single concept, psychological research argues that fear of failure is multi-layered because there are several types of consequences that we fear we will suffer should we fail to achieve a goal. When we experience fear of failure it may be for various reasons, and depending on the reason, we will react and cope with our fear differently.

What will people think because I can’t do something? I failed my driving test, didn’t pass my exams, quit my job . . . How can I tell anybody? Will they think I’m not good enough?

With thoughts like these it’s hardly surprising that the fear of failure becomes intense, preventing action and blocking opportunities for success.

I Don’t Have What It Takes

For many people, success is intricately linked with their sense of self-worth. Success, and failure, is a measure of who they think they are. Failure is seen as evidence that that they aren’t good enough to succeed. The feeling of not having what it takes leads to not starting or choosing the easy route rather than suffer the potential pain of failure.

One level of success means you can actively shape your future the way you want it. Although failure brings uncertainty. What will happen if . . . ? What if my plans don’t work out? Will I be able to manage the losses? Will I ever create the life I want? It’s better not to bother. The fear of an uncertain future can be powerful enough to keep you stuck in a less than ideal and hazy present. Positive change is unlikely.

We are surrounded by success and successful people and with that comes an implicit fear that failure is not socially acceptable. People might lose interest and eventually forget about you because they don’t see a winner. They may withdraw help or no longer wish to work with you. You worry that failing means losing the opportunity to increase your social influence and be sought after. You fear that if word gets out that you failed to achieve your goal, your social standing will crash.

Imagine what effect your lack of success could have on others. Failure to achieve will leave many important people in your life disillusioned in you. Some may say, “I told you so”. The people that matter will be unhappy that you didn’t deliver on your promises. Some will criticize your shortcomings, and they will lose trust in you.

Too Much To Lose

At some stage, failure may translate into actual losses. If your business fails to become profitable, you will have wasted your time, investments, or the savings you used to launch and maintain your project. You could have used your money and energy on other tasks or projects.

“Winners are not afraid of losing. But losers are. Failure is part of the process of success. People who avoid failure also avoid success”. Robert T. Kiyosaki

These are six of the consequences of failing that cause worry and anxiety that prevent people from winning. There is an alternative of course but that is worse; forget the challenging goals, allow fear to rule and stay small. I don’t know about you but the thought of that to me is frightening in itself, I would much rather challenge the fear and aim to achieve the big goals.

I understood what caused my mathematics fear and took corrective action. Had I allowed fear to dictate, I would not have achieved psychology graduate with honors. The fear of failure can be conquered when you understand what causes it and how it disables you.

Which of these consequences do you recognize? Recognition is part of the solution and success is only a message away. Please read on for more information about making contact and finding the support you might need.

“Success is not final; failure is not fatal: it is the courage to continue that counts”. Winston Churchill.

Coaching and Tools That Help

Relating to these there are plenty of tools that can help with Mindfulness and your Personal Growth and Development whether you feel challenged or just seek to advance the way you respond to your world. Please leave your contact details in the comments and you will receive a prompt response. Alternatively, you can send an email. Please understand that your contact details will never be shared outside ExGro or published on this website. Confidentiality is always assured. 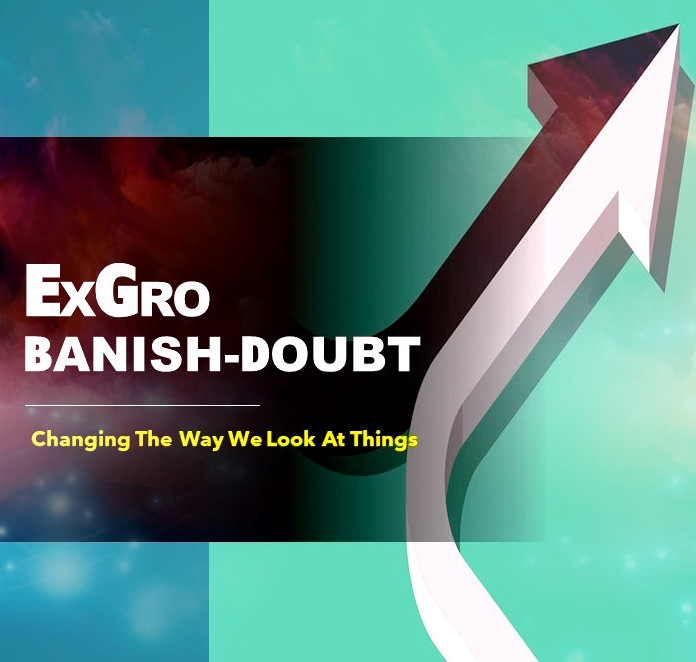 If you would like to know more about ExGro Coaching Services and Events, please click over to the Education For Life menu item.

Leave yours below. Your thoughts or questions may well ignite a positive spark in other readers thinking. You will always receive a prompt response to your questions and there is no such thing as a bad question; only the one that was never asked.

I bow to the place in you that is love, light, and joy

Steve Costello is a British Community & Youth Studies and Psychology honors graduate with over 30-years theoretical and practical experience coaching in the Personal Development public and private sectors. He founded ExGro in 2018 with business partner, clinical psychologist and friend, Leo Faerberg.

4 thoughts on “Why Do People Fail?”