War of The Words

In my comments on a post by another writer and colleague a few days ago, I said, “words are the most powerful influence available to people. We can choose to use their power with words of encouragement, or negatively with words of despondency because words have the energy to help or heal, hinder or harm. Never should they be used lightly, always considered carefully”.

I’m perhaps getting a little extreme here but, stick with me. 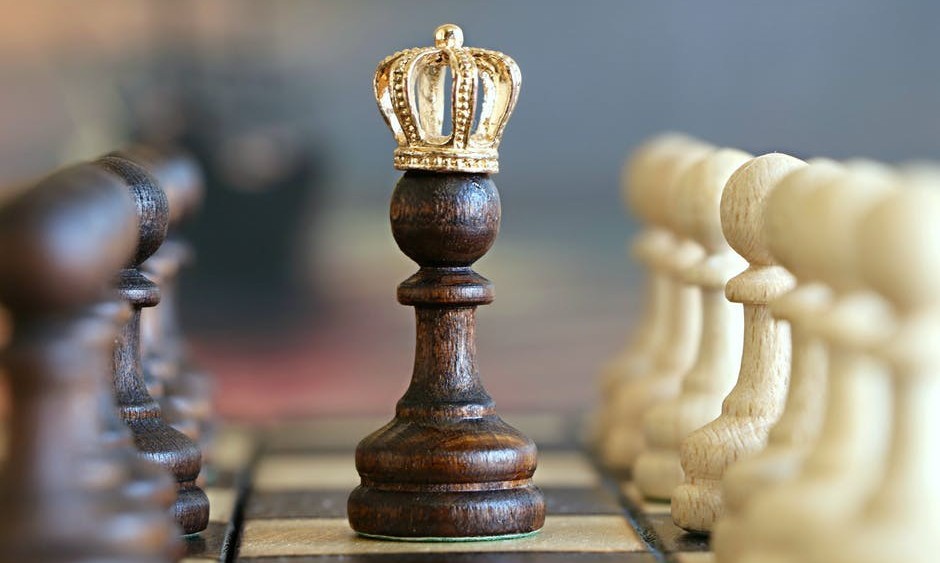 On 13 July 1870, King William I of Prussia was approached by the French ambassador Count Benedetti who presented the king with a demand from the French government that a Prussian prince would never again be presented as a candidate for the throne of Spain.

The king refused to give Benedetti a clear-cut assurance of policy and authorized his secretary to send a dispatch to the Prussian chancellor Otto Van Bismarck with an account of the meeting. He also authorized the chancellor to publish the account.

This is what King William said.

“Count Benedetti intercepted me on the promenade and ended by demanding of me in a very importunate manner that I should authorize him to telegraph at once that I bound myself in perpetuity never again to give my consent if the Hohenzollerns renewed their candidature. I rejected this demand somewhat sternly as it is neither right nor possible to undertake engagements of this kind [for ever and ever]. Naturally I told him that I had not yet received any news and since he had been better informed via Paris and Madrid than I was, he must surely see that my government was not concerned in the matter”.

The Prussian Chancellor was a shrewd politician capable of manipulating events to gain advantage for his policies. AKA The Iron Chancellor. He believed that a short victorious war with France would be “Just what the doctor ordered”. However, he wanted the French to start it, so they had to be provoked. Von Bismarck made some modifications to the Kings telegram before submitting it for publication. 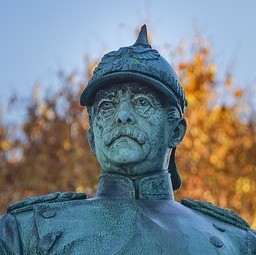 The change in the wording of the dispatch had the desired effect because it implied that the king had insulted the ambassador by refusing to see him again. The French took exception to what they regarded as the serious affront offered to their representative by sending a “mere adjutant” to convey the King’s message.

This resulted in demonstrations in France demanding war, which Napoleon III declared. France was defeated and the German Empire was declared in The Chateau of Versailles. The French departments of Alsace and Lorraine were annexed to Germany. The resulting bitterness against Germany contributed to the tensions that lead to the First World War, forty-four years later.

I believe that we have a responsibility to help people rather than hinder or assault them with words that could so easily bring about pain or confusion if they are chosen badly or written in such a way that they can be taken out of context.

Late last year a member of my business community felt compelled to remove a post because the owner of a product he reviewed felt aggrieved by his words. The owner of the product saw the words in a negative light despite the non-negative intentions of the writer.

My intention today was to write a post about transparency because a friend provoked some thinking in a message late last night. She uses an exercise about transparency to expose limiting beliefs that we might have as individuals. I’ve used the same term for many years in one on one and group sessions about leadership. It doesn’t have the same meaning in leadership terms as it does in belief systems even though our personal beliefs contribute to leadership. This is getting confusing and I only introduced one word.

Instead, I will finish with this.

What we say on our websites, to friends, family, colleagues, people we don’t know matters a lot. It can make or break our businesses and relationships with the people who matter. The words we choose are crucial and no amount of excuses about how busy, stressed or challenged we might be feeling can ever let us off the hook. There will always be somebody who doesn’t agree with or like our words and style of presentation but that is about them. We can’t be all things to all people, but we can work hard to be transparent with our words.

Yes, you guessed it! A post about transparency and limiting beliefs

Please leave yours below. Your thoughts or questions may well ignite a positive spark in other readers thinking. You will always receive a prompt response to your questions and there is no such thing as a bad question; only the one that was never asked.