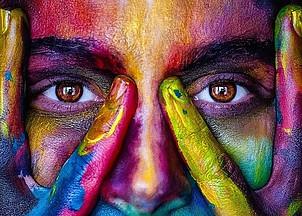 Values of We; The People

Philόtimo (also spelled filotimo; Greek: φιλότιμο) is a Greek noun that can be interpreted to “love of honor”. However, Philόtimo is tricky to translate sufficiently because it describes a multifaceted array of human qualities beyond love of honor and is often described as the highest of all Greek virtues determining and regulating how someone should behave in their family and social groups. 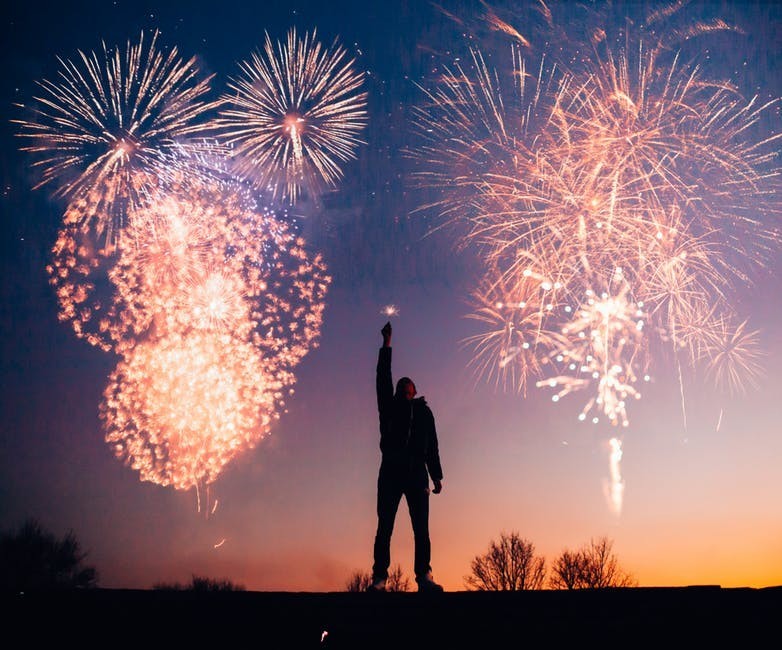 It could easily be argued today as we approach the end of 2019 that the world has been undergoing some challenging transitions with many people believing that nations and sub-groups within them are becoming increasingly hostile and intolerant toward people they consider alien to their narrow, selfish interests. This is not Philόtimo.

UK prime minister Johnson has a record of controversial comments about women, gay people and ethnic groups. He has called gay men “bumboys,” and compared Muslim women to “letterboxes.” Whether these comments were taken out of context hardly matters. They will give fuel to some people and despair to others. I’m sure you can think of other examples, but political rhetoric is not the aim here.

Anybody who has studied just a little Greek culture and history will be aware that there is much we can thank the Greeks for:

Philόtimo – The 7th Century BCE philosopher, Thales, said, “Philόtimo to the Greek is like breathing. A Greek is not a Greek without it. He might as well not be alive”.

Philόtimo is a complex collection of principles summing up the best qualities of Greek culture, values and character. It’s about doing what’s right and honourable even when it goes against your own interests even if an aspect of your life might be in peril because; it is part of Philόtimo.

It means doing something out of a sense of duty, honor, courage, personal sacrifice, kindness, compassion, empathy and generosity while rising above pettiness and triviality. I don’t know about you but I’m spotting a relationship here between Philόtimo and the Wealthy Affiliate Pay It Forward philosophy. 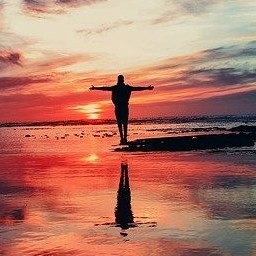 If you are Philόtimic (not sure that’s a word but it sounds right), you will be a person who embodies decency, dignity, respect, truthfulness and sincerity such as giving to others without expecting or asking for anything in return. Philόtimo encompasses the concepts of pride in self, pride in family and community and doing the ‘right thing’. It’s an all-encompassing concept that recognises self and gives meaning to life by stretching beyond ourselves.

I can think of a few people that rarely do things for others. It’s not that they are ‘bad people’ necessarily but they always expect something of equal or greater value in return for their efforts.

It appears that technology is creating personal bubbles where the focus on self is paramount. 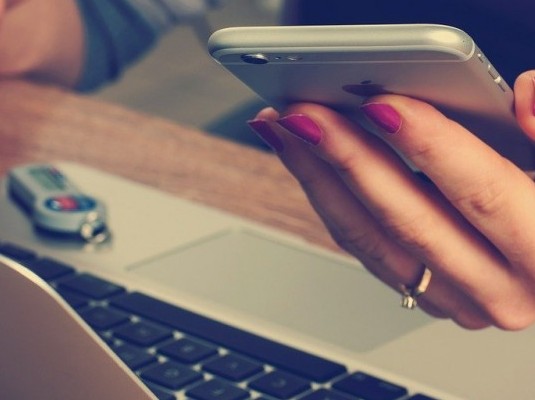 People too are less able to talk to others because they fear being branded as being politically incorrect. Some people are reluctant to help a stranded motorist or a homeless person sitting outside a store. Surely, they can help themselves! Others are less generous because they have read reports about how funds donated to charity have not made it to the people the charities declare they are helping. Do workers take pride in what they contribute to the companies they work for? Are they more interested in what they can ‘get out’ of the company?

It appears that the bright divide between right and wrong is no longer quite so bright and that challenges the ability to do the right thing.

Become a Philόtimo person. Be aware that your thoughts, words and deeds are more than a reflection of who you are. They also reflect your family, community, country and our planet. Take pride in what you do because you have made the effort to do it. Do what you consider to be right because you have a duty to do the right thing.

The lines between right and wrong are blurred and even right and wrong concepts are often corrupted. Yet look within because deep down, we know what it right and wrong because we all posses within us a wisdom that informs us of what is right and wrong in relation to ourselves, family, community, nation and planet. If we search sincerely, we can find universal values.

A Way of Life

Philόtimo is a way of life. Greek children are said to display it when they show unconditional love to family. It can mean showing gratitude for a gift of any size or a small random act of kindness that you have received or shown to another. It’s an appreciation for everything that can help us lead better lives.

President Barak Obama gave a speech in Athens during the final days of his presidency. This is what lead me to explore Philόtimo.

“In every corner of the world, I have met people who, in their daily lives, demonstrate that despite differences of race or religion or creed or color, we have the capacity to see each other in ourselves. Like the woman here in Greece who said of the refugees arriving on these shores, “We live under the same sun. We fall in love under the same moon. We are all human — we have to help these people”. Women like that give me hope.

In all of our communities, in all of our countries, I still believe there’s more of what Greeks call Philόtimo — love and respect and kindness for family and community and country, and a sense that we’re all in this together, with obligations to each other. Philόtimo — I see it every day — and that gives me hope.

And that’s what democracy allows us to do. That’s why the most important office in any country is not president or prime minister. The most important title is “citizen”. And in all of our nations, it will always be our citizens who decide the kind of countries we will be, the ideals that we will reach for, and the values that will define us. In this great, imperfect, but necessary system of self-government, power and progress will always come from the demos — from “We, the people”. And I’m confident that as long as we are true to that system of self-government, that our futures will be bright”.

Philόtimo is not just for Christmas; it’s for life. But, I do hope you have a wonderful season and a prosperous 2020.

Here’s to a successful day