How Are Mountains Formed? 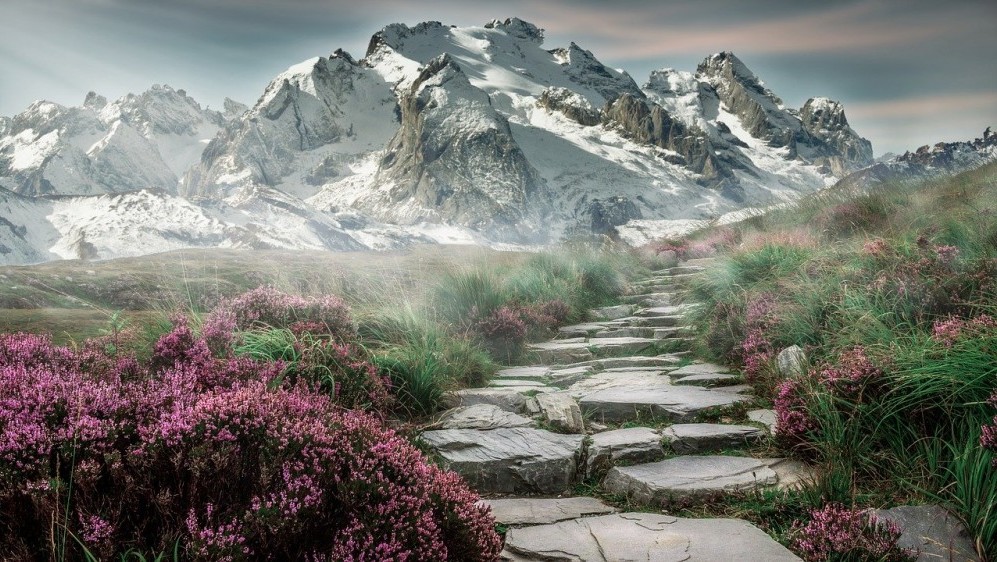 Don’t panic, this isn’t a geology fieldtrip. Stay with me for a minute.

When two tectonic plates beneath the earth’s surface meet, their edges push together. Think of what happens to an aluminum can when you crush it. It’s similar! The result of these tectonic plates crumpling is huge slabs of rock are pushed up into the air and mountains form.

The tectonic plates beneath India and Asia crashed together over 25 million years ago and, The Himalayas, including Mount Everest, formed. They’re still pushing against each other today. The Himalayas are still growing! It takes a while to grow a mountain.

There are several ways to grow a hill: 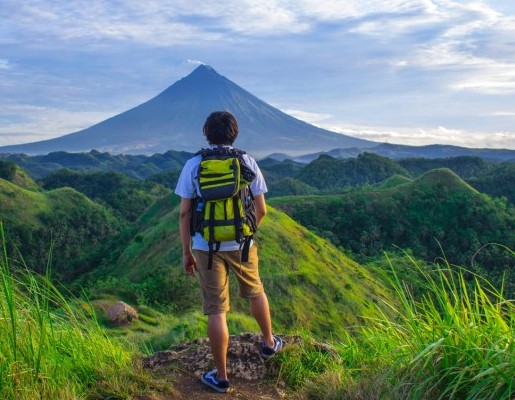 Are You a Mountain or A Hill? 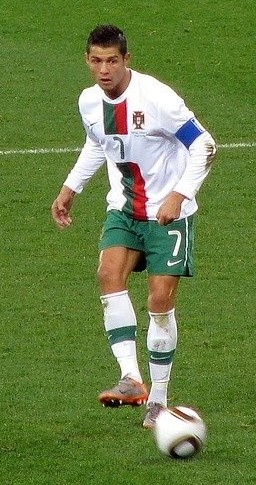 Think about some of the hugely successful people in the world:

What Do They Have in Common?

Success! All of them have reached prominent levels of success in their chosen field. Not one of them got there overnight. It took at least effort and determination. Nobody was given a free ticket and they have all experienced challenges and they found solutions.

You could argue that these people are mountains and perhaps for some people the thought of reaching such lofty heights is beyond comprehension. Looking up at their brilliance might be inspiring and might even encourage some of us to want to become mountains but mountains are outnumbered by hills.

There are many entrepreneurs who are successful and might admire Richard Branson; the Everest in their world. Countless soccer players never play on the world stage but provide thrills each time they get on the field; the same with tennis players. How many TV personalities never go beyond their local network but inspire and entertain their audience?

We need great mountain-like people to lead the way and maybe your goals are set to become one of them. But we also need everyday people like the hills because they are the stunning background and roots of our world.

People don’t always identify with the towering mountains yet there is plenty to be discovered from looking up at them.

They don’t give up everything to achieve the level of success that will provide the life they desire, and people still admire their beauty. It might be that they’re not as brilliant as the mountains and they’re not willing to give up as much but they count never-the-less and people are inspired by them as they work to make positive differences in their lives and those of others.

Here’s to a successful day