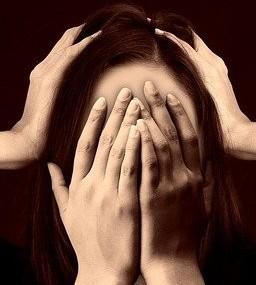 Do We All Compare Ourselves to Other People?

In a recent post I raised the argument that we often compare ourselves and compete with other people and one of the reasons why we do this is because it’s what we’ve always been taught either implicitly or explicitly. Think back to your early childhood. What were you taught in relation to comparison with other people?

“You should be like him / her, s/he’s doing really well at school”.

And so, it grows as we become involved in related activities that reinforce the original message until comparison becomes a thing that we do with hardly a second thought. A friend asked, “How can we unteach that”?

Where does competition fit in to this? By comparing we begin to aspire, by aspiring, we compete; we want to be like or better than what we perceive as the competition.

On the downside, we do this even when the comparisons aren’t meaningful and even when they make us unhappy. Even when they don’t make us better, cooler, or more productive human beings.

And we seem to be doing it ever more; but it’s not a recent thing.

So, what makes us compare ourselves to other people?

Who are you looking at? 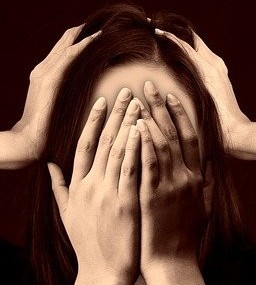 There’s nothing new in the human quest for understanding. We seem to be designed to want to understand ourselves. This capacity for self-reflection is one of the defining characteristics of our species. We have a basic need to evaluate ourselves, and the only way to do that is to compare with something else.

And since we live in a world populated by other life forms that look and behave a lot like us, that something else becomes someone else.

“Here’s Looking at You, kid”

Which is why we compare ourselves to a business guru, movie star, model on the cover of a magazine or the ripped guy at the gym, rather than an internal standard of beauty or a textbook on business or human physiology.

But books are often not compelling enough for comparison, we need the social to see how we compare to other people.

Social psychologist, Leon Festinger studied this in 1954 and published a hypothesis in his book, Social Comparison Processes. He argued that people evaluate their opinions and abilities by comparing themselves to other people for two reasons:

He called this concept social comparison theory and it’s one of the major contributions to social psychology. Here are a few Festinger findings:

For example, as a passionate mountain biker, I’m not going to compare myself to Swiss Mountain Bike Elite Cross-Country 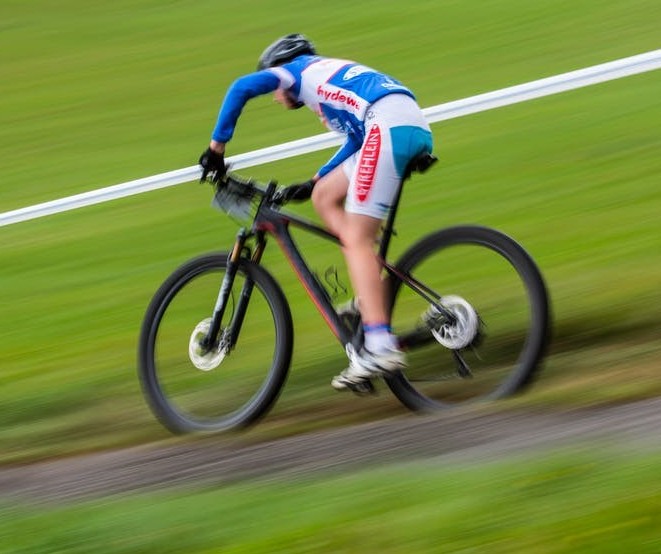 world champion, Nino Schurter. I’m simply not in his league for several reasons. There are however others who offer compelling comparisons that I can and do match. Festinger would argue that comparing myself to Schurter might even bring hostility and derogation toward him.

There will be unpleasant consequences because comparing myself to him might make me feel inferior and I may deal with those feelings by mentally tearing him down. If we can’t deal with the negative feelings of the comparison, then we’ll swap them for more “helpful” ones such as anger, hostility, or a tendency to write off the other person.

Have you ever felt a twinge of envy about someone close to you, and then found yourself subtly turning against them in your mind? We have a peculiar script that all of us have running in our minds to keep us feeling secure in our views and self-concepts.

Finally, Festinger argued that the more important we think a person or group of people is, the more pressure we’ll feel to conform in our abilities and opinions.

In other words, we’ll feel more pressure to climb our social group rankings than we will to perform in a random Facebook interest group we follow. The difference is that we think the social group is a more important comparison group, whereas the Facebook group matters far less in comparison.

I agree with Festinger that we have a need to compare ourselves to people we perceive as like us. We compare our abilities and opinions to groups we consider important, even though we know that comparison often digs up unpleasant feelings.

There is much more to write about comparison and competition but let’s pause for now with a thought provided by Deepak Chopra in his book The Seven Spiritual Laws of Success.

“Everyone has a purpose in life . . . a unique gift or special talent to give to others”

If Deepak is right; How do we go about finding our unique gifts and talents?

While I was studying for my first academic degree, I enjoyed a friendship with a woman called, Jools. This was way back in the early 1980’s. Other than we studied at the same university, our academic paths were quite different, yet we enjoyed a wonderful friendship until our paths took us in hugely different directions in 1983.

A couple of years ago, we stumbled across one another again via social media and since then we picked up our friendship. It’s interesting though how we hardly shared what happened to both of us over the years except the physical details of our lives when we rediscovered one another. It was as though there was no time-gap. 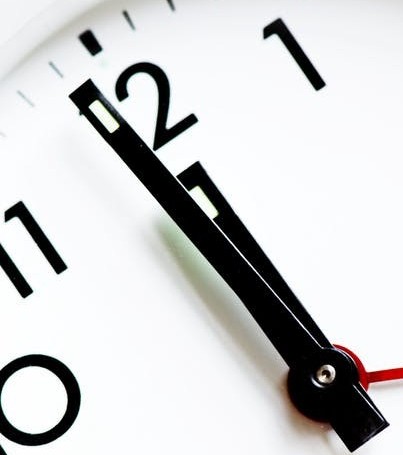 On New Years eve, 2019. Jools and her family traveled from Edinburgh, Scotland to our home in the south of France. Physically meeting her for the first time in 36-years was a beautiful thing and when we shared a hug, the years melted away, the feeling was exceptional.

We didn’t go to sleep until 05:30 on New Years day and the journey through the night was special indeed. As I sit here thinking over the details of the evening, one thing that stands out is that we didn’t once reminisce about the early 80’s when we first met. Rather, we shared our timelines and that led to some astounding revelations. Our physical paths crossed on so many occasions over the years that it is remarkable how we didn’t bump into one another.

Jools lived for a while in a small town in northern England. A town that has always been very important in many aspects of my life and Sarah (my wife). We visited this town many times while Jools and her husband lived there. Yet we never met.

If I took a map of the UK and placed dots on all the places where our paths crossed, the map would be full of dots, yet none of these places were geographically close or connected other than we were there at the same times. I’m talking about a lot of places here, not just a couple of random occurrences.

As the conversation progressed into the detail of events, something stopped us both in our tracks. In 1999, I had an accident that left me physically disabled for several years. At the same time, although no accident involved, Jools too became quite unwell. Yet we both made it through, and it was toward the end of those challenging times that we found each other via social media.

Is there a reason why?

As I sit here in this moment, I’m wondering if there is a reason for all this. Did I choose the places and people in my life; did they choose me or, was it the universe and whatever that means to you?

Jools and I met once more, and it touched us somewhere deep-down. A lot has happened over the years that brought learning, joy and pain. We discussed some deep-issues and not because we were ‘being nice’ didn’t once stop to compare. Everything said between us was simply accepted because that’s the way it is, the way we are. No reason to compare except for one group of ‘things’. The passion that drives us is identical and the industry we work in is the same even though what we did when we first met was not remotely similar.

As someone said (I have no reference for this), “We don’t meet people by accident, they are meant to cross our paths for a reason, either they change our life, or we change theirs”.

I believe, everything and everybody we come across, enhances our lives and purpose. We may not realize the reason for their existence or occurrence and what might appear to be challenging, may be the route to something meaningful. When we start trusting the timing and natural unfolding of events, people we meet or situations, some of it starts to make sense.

On the physical-emotional level, cultivating gratefulness and acceptance, learning and moving on along with it in faith, without resentment or doubt, trusting the process, helps us to grow and there is no need for comparison because we continue to evolve.

Please understand that the link to Chopra’s book is an affiliate link and should you decide to purchase via that link, I may receive a small commission. This will not affect the price advertised.