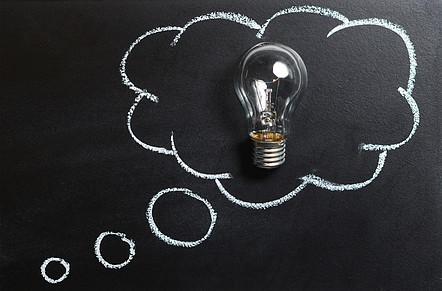 Developing effective communication skills is essential for life and business success; but before we dive into that, let’s take a light interlude.

One of my favorite British television sitcoms, although it no longer runs, was Allo Allo. It focused on the life of a café owner in northern France, during the German occupation of the Second World War. The cast were British, and the unique plot device had them speaking English with the accent of the French, German, Italian or British character they played.

René, the café owner, had to deal with problems caused by a dishonest German officer, a local French Resistance leader, a stolen painting, and a pair of trapped British airmen, while concealing from his wife the secret affair he was having with his waitresses, Yvette. Most of René’s challenges came from confusing communication between the various groups that often led to hilarious situations.

Michelle (Le Resistance) and Crabtree (A British spy disguised as French police officer) manage to get the stranded British Airmen back to a safe-house (they are currently hiding in a pig sty) by disguising them as sacks of potatoes. Michelle also hatches another plan to send them back to England by cutting down telephone poles to make a raft.

Helga helps Flick and Von Smallhausen (Germans) narrowly escape from a monastery. Meanwhile, the German, Colonel Von Klinkerhoffen, upset by the amount of Resistance propaganda in the town, decides to restart the old local newspaper and orders René and Alphonse to run it. Gestapo officer, Flick is out of petty cash and tries to call Berlin for more, thereby discovering the phone line plot.

Alphonse suggests the Germans have their picture taken with newlyweds Ernest and Fanny, to make them appear more humane. Michelle also favors the paper, which she will secretly use to spread more Resistance propaganda. The picture with the couple fails (due to a newlywed tiff), and so a picnic is staged. Unfortunately, it’s disrupted by Flick and Von Smallhausen falling in on a telephone pole (sawed halfway through by the Resistance) while trying to call Berlin.

You can see a brief montage of scenes from Allo Allo at the end of this post.

What Does Allo, Allo have to do with anything?

Let’s start by asking; What is communication? 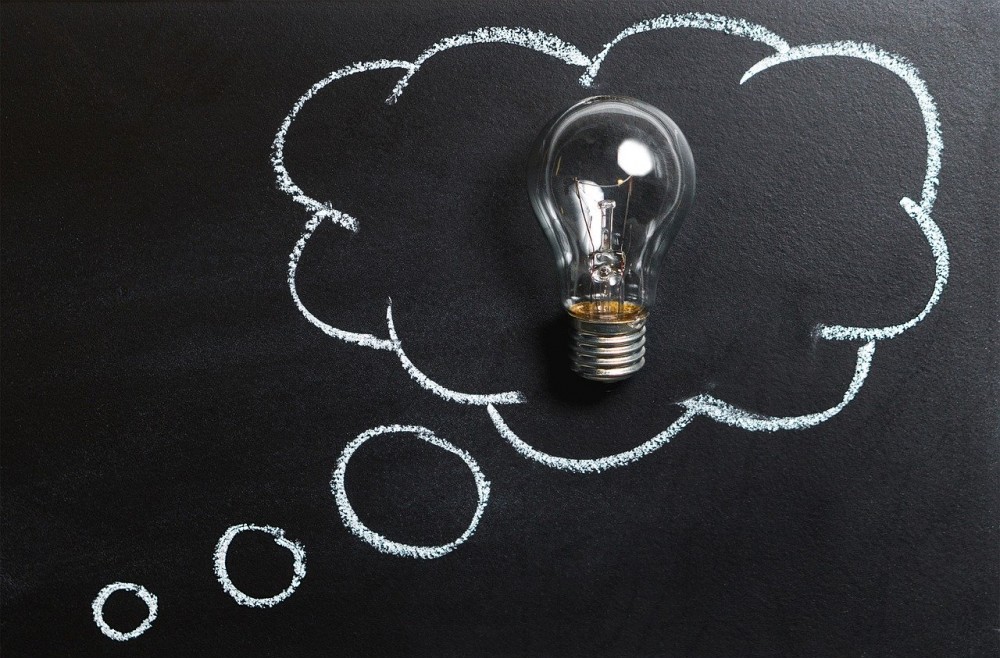 At a basic level, effective communication is the exchange of thoughts, information, ideas, and messages between people or groups. But it’s not communication unless the receiver understands the transmission. Communication can be verbal, non-verbal, in writing, and through behavior as well as by listening to and applying feedback.

Effective and clear communication is a vital component of an individual’s personal and professional life. Studies suggest that written and verbal communication contributes to 90% of all business transactions. Yes, 90 per cent!

Whether you’re just networking, having a casual talk or closing a big deal, the art of communicating clearly and effectively should never be overlooked. It makes the difference between poor, good and impressive results. Therefore, we need to think carefully about how we communicate and work at getting it right.

Clearly this is a greater challenge for some than it is for others. Life-experiences, limiting beliefs, English as a foreign language . . . all present challenges. No matter who or what kind of audience you are addressing, the art of communication can be an intimidating task.

All work with the spoken or written word. 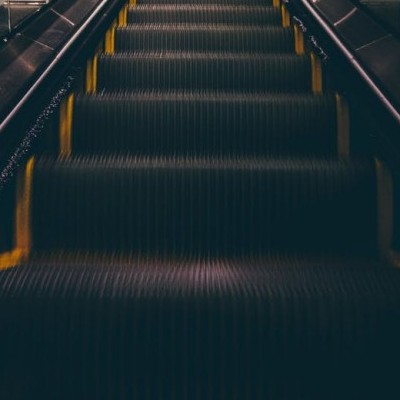 Listening is to give your attention and to understand when someone is saying something. It is the key to clear communication. Listening is not hearing; Hearing is a physical ability; listening is a skill. Listen even if you disagree.

Speak Clearly, using the right words and the right tone is a crucial part of communication. For information to get through completely, it must be communicated with the right phrasing and in a way that the receiving party understands. Speak slowly; write simply. Don’t hit publish until you can smile at the finished product or until you are clear about what the other person has said before you respond.

Building Rapport is the process of developing a connection with the one receiving the communication. These can be verbal and non-verbal connections. It could be the words you use or the body language; building rapport creates sparks beyond the words. Smile when you write and speak; write and speak to your audience. Communication is not a monologue.

Empathy is the art of putting yourself in another person’s shoes to understand their perspective. Empathy helps us communicate in ways that will make sense to others. Feel for the other person, try to understand where they’re coming from. Get to know your audience.

There has been a few posts and comments about Feedback in my network recently. Giving feedback should benefit the giver and the receiver. It helps with the communication process and influences positive and productive outcomes. Think about one thing that can make it better the next time you ask for or leave somebody a comment.

“The single biggest problem in communication is the illusion that it has taken place”.

“Communication – the human connection – is the key to personal and career success”.

Did I Communicate Well?

I would love some feedback. Please leave comments or questions below. You will receive a prompt response.

If you’re not sure what Allo Allo was. Here’s three-minutes of laughter . . .

Hope you enjoyed it!

Steve Costello is a British Community & Youth studies and Psychology honors graduate specializing in Personal Development with over 30-years theoretical and practical experience.