10 Things To Improve Your Memory

Recently, a contact in my network asked, “How’s your short term memory”? His question fired my psychology brain and some of the comments left by other members of the network added positive fuel to the fire. My main interest in psychology is cognition; what we know and how we come to know it and, memory is a part of that. 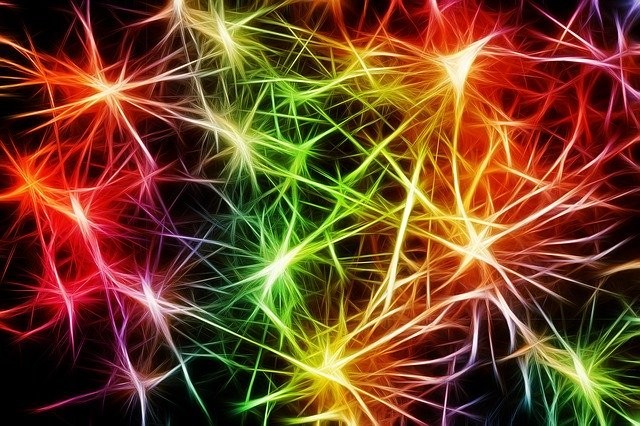 One commentator suggested that neurons die as we age.

The basic working unit of the brain, a specialized cell that transmits information to other nerve cells, muscle, or gland cells.

It was once thought that as we went through life, we lost neurons daily, but modern research refutes that because there’s extensive conservation of brain cells as we age; neurons do not die out with normal aging. They change and undergo subtle changes unless we are unfortunate and have suffered a trauma through illness or accident.

“If anything, as we get older, the development of new cells continues in parts of the brain, including the memory centers. But the way that the neurons communicate, both electrically and chemically, changes. You may see a decreased number of synapses, or connections, between cells. You may see changes in the neurotransmitters systems, the chemicals that communicate between cells. You may also see the signaling pathway within the neuron changing, so pathways that used to promote neural outgrowth and learning may be disabled, while the actual survival pathways may stay intact”.

( David A. Merrill, MD on behalf of UCLA Health )

But it’s not all bad, there are actions we can take to prevent things like learning disability. Being an active member of the Wealthy Affiliate Community as I am, and developing my businesses through constant action are just two of them.

How Are Memories Formed?

It’s worth knowing a little about stage theory and although later discoveries have superseded it, it does provide a strong framework for understanding memory. 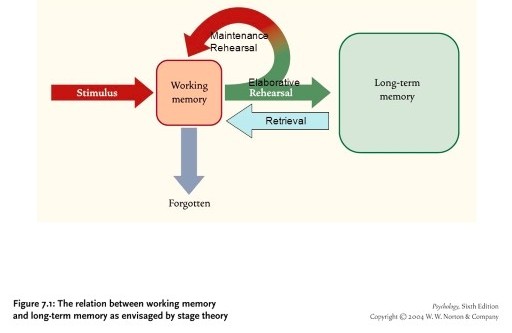 A Simple Example of it Working; Or, Not.

The stimulus – “Content is King” – It carried an explanation the first time I saw that statement and it made sense because it was well explained. Early lessons reinforced (rehearse) it and tasked me to create content frequently (more rehearsal and it becomes embedded in long-term memory). If I don’t create content, it’s not because I’ve forgotten; rather, I became distracted.

Our working memory is a pretty small package compared to our long-term memory; best viewed as a loading platform and items can easily be displaced. Think about reading a newspaper from cover to cover. How much of the content do you remember if questioned 15-minutes after putting the paper down? Simply put, it’s because other things have jumped onto the working memory platform and edged out many of the news details. 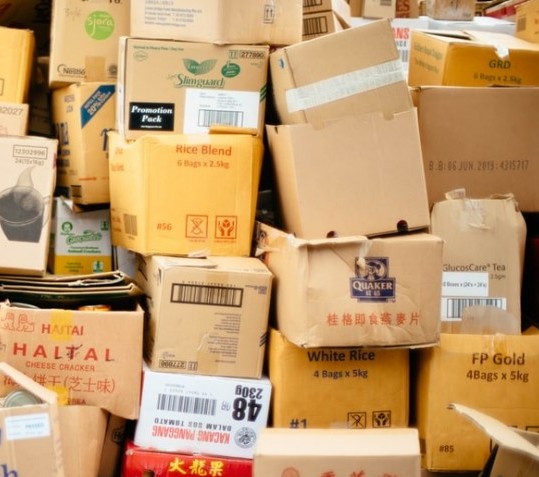 Recently, I was preparing our loft space for some work that will be conducted in there. I put something down and continued working. Twenty minutes later I needed the marker pen, but I had no idea where I put it. I even thought it might be in the car because I did go to the car for a few moments. It was inside the box I needed to write upon. I still don’t remember putting it inside that empty box. There was a lot going on with the short-term memory; the pen was simply edged out and it was not something that my long-term memory needed to know.

What Can We Do?

OK, these are not going to find your pen but there is plenty of evidence that they help with memory. If you remember to practice. 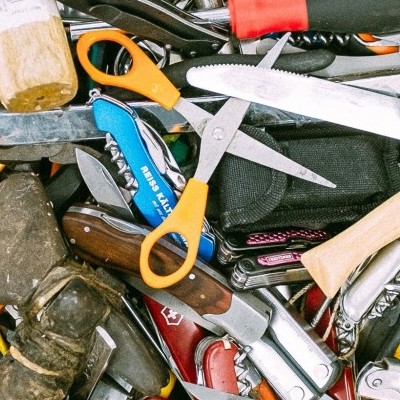 Focus on one task at a time and stick with it until it’s done or reaches a natural conclusion. Some of us are better than others at multi-tasking. If it’s one of your strengths, great. If not, don’t do it. If you feel you must, multi-task but write yourself a note before leaping across to another task. That simple action really helps your memory.

Here’s a thing on multi-tasking. It is a thing much talked about and an ability proudly claimed by some people yet it is not something that any human can do. We think we do but don’t. It’s one of those things. The reality is that we switch from one task to another. It’s simply not possible to be engaged in more than one task at a time. According to research, if we attempt to multi-task, we will spend around 40% more time than we would if we had stuck to one task at a time until complete.

Social media or phone pings are distracting. I never listen to music with lyrics when I’m working, it’s distracting, and I often get lost in the lyrics. How often do you hear a song you don’t particularly like but a segment of the lyrics loops through your mind? You know what your distractions are.

Especially where new content or ideas are concerned, working over a number of sessions gives you time to effectively process information. For example, research shows that students who study regularly remember the material far better than those who do all their studying in lengthy sessions.

Honesty time . . . I became so excited with the initial stages of Wealthy Affiliate training that I followed session after session with hardly a break. I’ve since revisited much of that training because I forgot too much thanks to my over-enthusiasm.

Information is organized in our memory in related clusters. Turn this to your advantage by structuring, organizing and grouping similar concepts or terms together. Spend a few minutes at the end of a task or the day by making an outline of what you did, what you learned. This helps group related concepts or actions and commit them to memory.

Mnemonics are devices that aid recall; simply a way to remember information by associating something you need to remember with a common item that you are familiar with. The best mnemonics utilize positive imagery, humor, or novelty.

Write a rhyme, song, or joke to remind you of a specific piece of information. 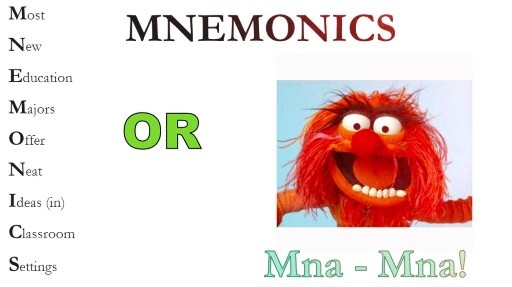 How many articles or posts have you read that argue the importance of visualization of goals? We benefit from visualizing the information we need to remember. Try creating some visual clues to help you remember things. You don’t need to be a super-artist to draw charts or figures in distinct colors to help group and remember things. Keep them in a prominent place though.

Oh yes, that reminds me of . . . When something inspires one of those moments, take a few seconds to recognize it.

Say It Out Loud

Research published in 2017 suggests that reading or saying things out loud significantly improves your memory. Educators and psychologists have also discovered that sharing new concepts or things you need to remember with others enhances understanding and recall. 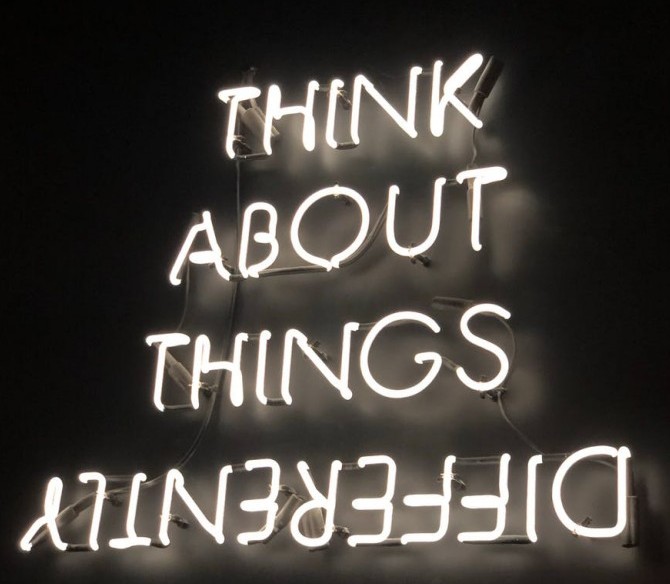 Adding an element of novelty to your work sessions can increase the effectiveness of your efforts and improve your long-term recall. Change rooms for a while if possible. Sit outside while you plan your next campaign . . . There are many options.

Sleep is important for memory and learning; research has shown that taking a nap after learning something new can help us remember things more effectively. OK, taking a nap every five-minutes isn’t going to work too well but at least take breaks and allow things to sink in – pause for brief reflection.

I’m no expert here but I am careful about what I consume. Bulletproof coffee in my experience provides lasting energy and better mental focus but the opposite extreme argues that aspartame is bad for me. Research carefully because food and drink are known to affect our memory either way. 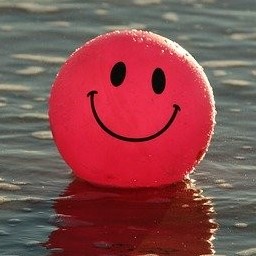 Please don’t hesitate to leave yours, they may help another reader too. A prompt response is guaranteed.

Thank you for reading